Words like “heritage” and “tradition” are only as good as the deeds they sanctify. That’s why there’s no Slave-trader’s Heritage Act or Indian-massacrer’s Heritage Act—society has rightfully deemed those behaviors obsolete, at best. Yet, the Safari Club, NRA and other pro-death groups are pushing the U.S. Senate to approve the “Sportsmen’s” Heritage Act of 2012.

Customs and tradition are fine until one’s undertakings result in the suffering or repression of others. When a “sportsman” tells a non-hunter, “I’m okay with you choosing not to hunt, so you should accept my choice to hunt,” it’s like an unrepentant slave owner asking an abolitionist to accept his right to keep people enslaved.

Some activities just aren’t worthy of being passed on to future generations. To enshrine hunting—the serial murder of wildlife that has led to decimation and extinction for so many—with a disgraceful act of Congress does not represent a step forward for humanity.

The following quote from Richard Wrangham and Dale Peterson’s book, Demonic Males: Apes and the Origins of Human Violence, is tailor-made for the Sportsmen’s Heritage Act:  “To find a better world we must look not at a romanticized and dishonest dream forever receding into the primitive past, but to a future that rests on a proper understanding of ourselves.”

An enactment of Congress should always denote a societal advancement, rather than a stumbling step backwards. 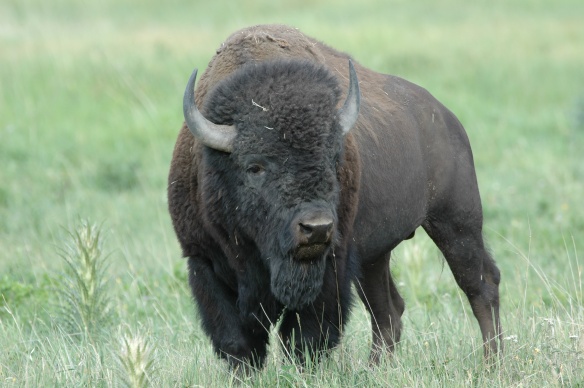