From the Capital Press article:

OLYMPIA — Residents of Eastern Washington are frustrated with the more populous Westside of the state. And nowhere was that frustration more prominent than one day last month in the Capitol. On the docket were cougars and wolves, two hot-button 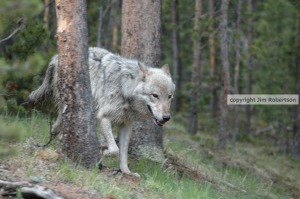 issues that split the state right down the center of the Cascade Range.

In one hearing, Eastside ranchers were asking senators to loosen the state’s law against using hounds to chase cougars and keep the predators away from livestock.

In the weeks since, lawmakers have agreed to take a close look at the wolf problem. The hounds, however, will remain on the leash. …

2 thoughts on “Fortunately for Cougars and Wolves, there’s Only One Washington”