Our Wisconsin, Our Wildlife 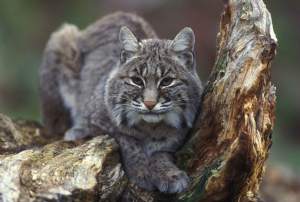 Throughout human history politicians have always used their positions and influence to punish rivals or further their agendas. This is nothing new but in Wisconsin it always has to be taken to more and more lofty extremes to the point of punishing the foundation of science itself.

A couple of weeks ago I wrote about how Wisconsin just had to one up the assholes of the nation by sending out lay off notices to 57 Wisconsin Department of Natural Resources employees on Earth Day. These were not just any employees but those that belonged to the science division of the agency. While the anti-science stance of the anti-environment, anti-wolf, anti-everything labeled “progressive” or “liberal,” Walker Administration should not come as a surprise the petty reasons behind these latest cuts are truly disturbing.