Yesterday a loyal reader sent the following comment in response to my post, Top Ten Retorts to Hunter Fallacies: “Trying to talk with people who won’t listen takes us nowhere. They are going to hunt and their mythology and ideology that excuse the killing are the voices they hear.”

Well, I agree—I’ve known that for a long time now. The fact is I never really write anything in hopes of changing hunters or talking them out of their blood sport.

I know that killing animals is too much in their blood (so to speak) to expect them to change for the better. As if to prove this point, a typical hunter tried (unsuccessfully) to leave this comment to a post about a man shooting and killing his grandson in a hunting accident. It started out like so many others, with “You people…” (a dead giveaway that it’s going to be from a hunter, and therefore unworthy of approval): “…are fucking idiots. This grandfather is suffering the worst tragedy of his natural life, and you people make it into a gun control issue. How do you think you all are able to go out and eat a steak dinner, or a chicken wrap, or any other meat product? Animals were put on earth to feed humans, period. Get your heads out of your asses, morons!!!”

If killing their own grandsons is not reason enough for them to swear off hunting, I don’t know what else to say to them.

Call it preaching to the choir, but the things I write, like the Top Ten Retorts to Hunter Fallacies are in fact either to inform or entertain my fellow advocates.

Not that they need to be educated. But the magnanimous few occasionally may need affirmation or a ready list of replies to the same old, worn out hunter dogma that have a little more thought behind them than, “Get your heads out of your asses, morons!” 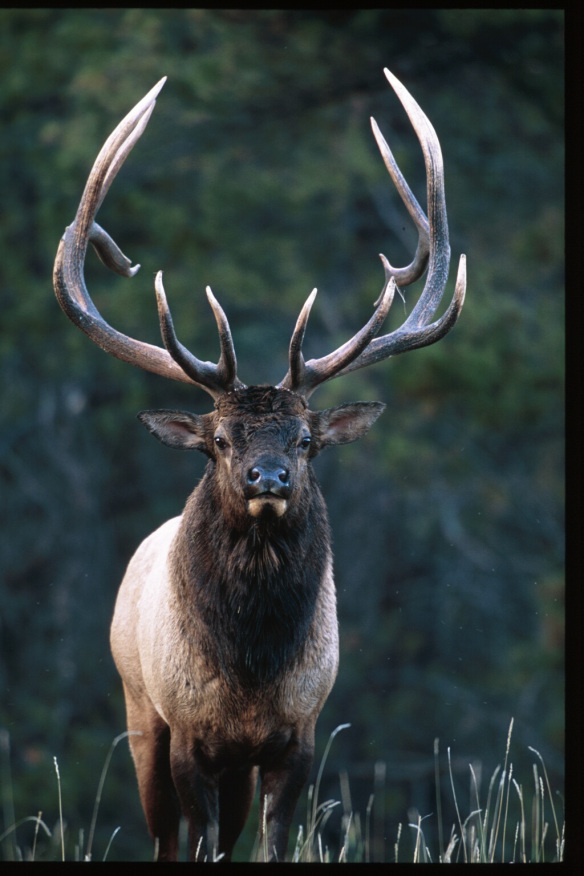 7 thoughts on “What More Can We Say to Hunters?”