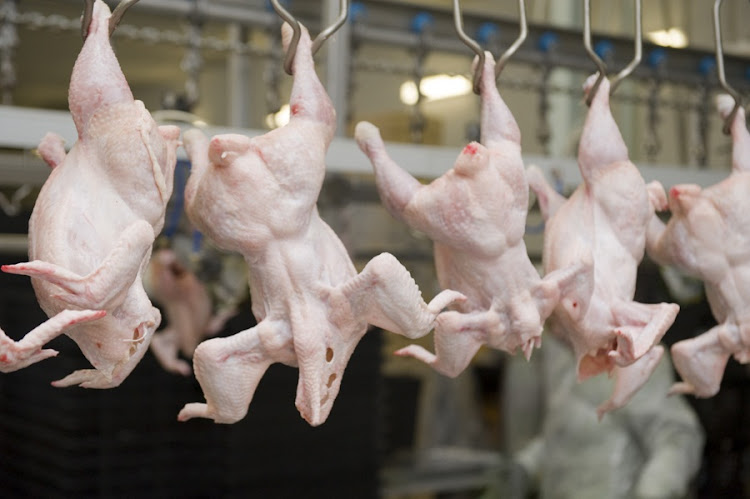 Egg producer Quantum Foods’ share price fell 13% to R2.60 on Monday after it said avian influenza had spread to more of its hen houses in the Western Cape.

Quantum said it had now lost 17% its egg production to the disease, but it could make up for some of this by re-opening dormant facilities.

The group initially warned shareholders on September 20 that the disease had been confirmed at two of its farms, which produced 9% of its eggs.

Quantum said despite depopulating the two original sites, the disease spread to some poultry houses on its remaining two sites of its Lemoenkloof commercial layer farm in the Western Cape, reducing its egg production by a further eight percentage points.