Nawab Shafat Ali Khan told AFP he shot the elephant late on Friday, a day prior to World Elephant Day, hours after being called in by authorities. 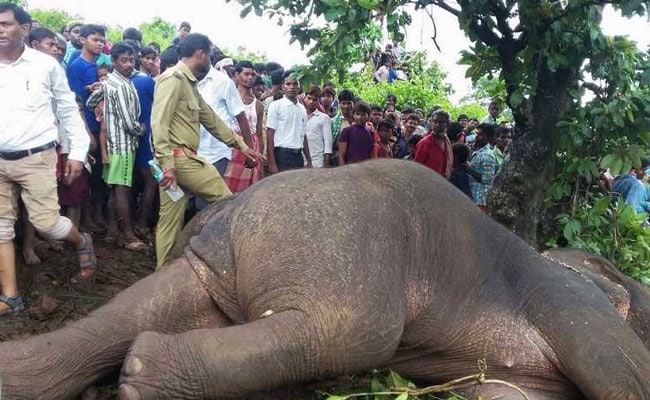 A rogue elephant was shot dead in Taljhari forest of the Sahibgunj district in Jharkhand. (AFP)

India’s top hunter from Hyderabad told on Saturday how he felled a rogue elephant which had killed 15 people in a series of attacks since March.

Mr Khan said he shot the elephant at point-blank range, but before the animal fell it tried to swing its trunk at the hunting party, forcing him to fire a second time.

…
<>The union environment ministry estimates a human dies every day in the country in clashes with endangered animals — the vast majority crushed by elephants.

Experts say violent encounters between elephants and humans are increasing as forests are cleared for human settlements and industry.