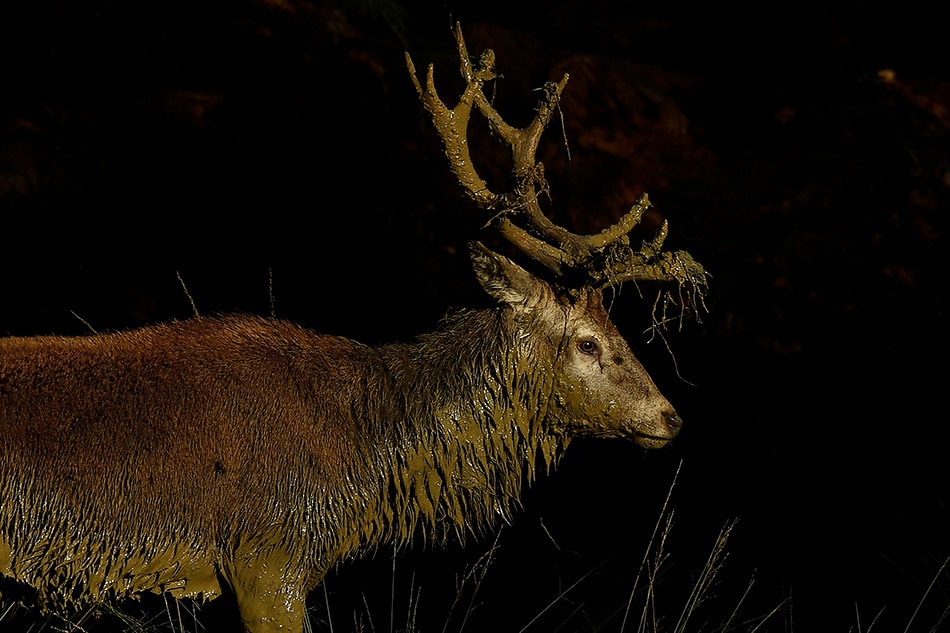 LILLE, France – A 62-year-old man died while taking part in a hunt in the Paris area Monday after being charged by a deer that fatally gored him, police said.

The incident occurred around 10 am (0900 GMT) in the Compiegne national park, about 85 kilometers (53 miles) northeast of Paris.

The man was acting as a beater when he was struck. He “was charged and pierced by a deer which stabbed him with his antlers,” a police spokesman said.

The hunter, who was not carrying a rifle, died of internal bleeding before emergency services could arrive. Police said this type of death was “uncommon”.