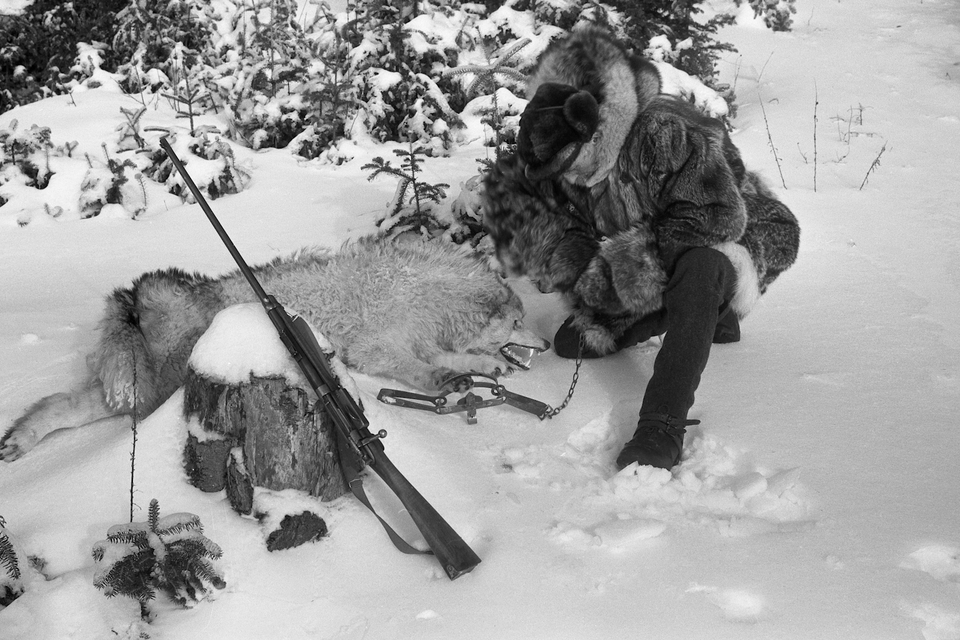 About 23 years ago, the United States embarked on an experiment: What would happen if U.S. Fish and Wildlife Service released grey wolves in the West?

The results were… mixed.

To their credit, the wolves have successfully controlled the grass-munching elk and deer populations of the Northern Rockies, leaving more habitat available for other species, like bugs and beneficial algae.

But the wolves, it turns out, aren’t that picky when it comes to dinner, and ranchers’ cows make for easy targets. So states have had to readjust. In states like Idaho, for example, ranchers are permitted to protect their herds by killing wolves, and some states also allow wolf trophy hunts in an effort to further thin the packs.

But in Oregon, ranchers have found themselves caught between a snarling rock and a hard regulation — the wolves killing cows on their grazing grounds, and the Oregon Department of Fish and Wildlife, which has strict rules against killing them in all but the rarest circumstances.

The ranchers who keep losing cattle to wolves, and the residents of Eastern Oregon who rely on the economy created by the cattle industry, have long argued the state of Oregon should loosen the rules.

And for the first time, starting last year, the state allowed for just that. But when four wolves from the Harl Butte Pack of northeastern Oregon were killed, environmentalists decried the wolf killings as unnecessary and cruel.