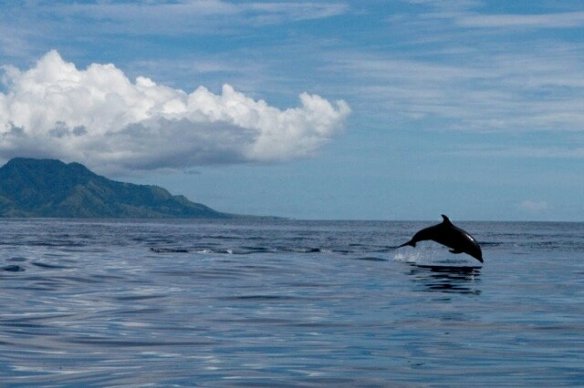 Dolphins caught in Taiji Japan’s notorious drive hunts will no longer be welcome in South Korea. Today, the Ministry of Environment announced a revised bill on the Protection and Management of Wildlife, banning all imports of dolphins captured in such a brutal manner.

Imports will also be restricted if the mammals are captured in areas where wild populations are either unclear, or are in decline.
How did a centuries-old relationship between man and dolphin become so corrupt?

In Taiji, dolphins are chased, then driven into the cove for the purposes of capture or slaughter. The hunts are relentless, with countless mammals dying during the drives themselves. Dolphins are listed in Appendix II of CITES – the Convention on International Trade in Endangered Species of Wild Fauna…