Covert operation by B.C. Conservation Officer Service led to thousands of dollars in fines for 3 men 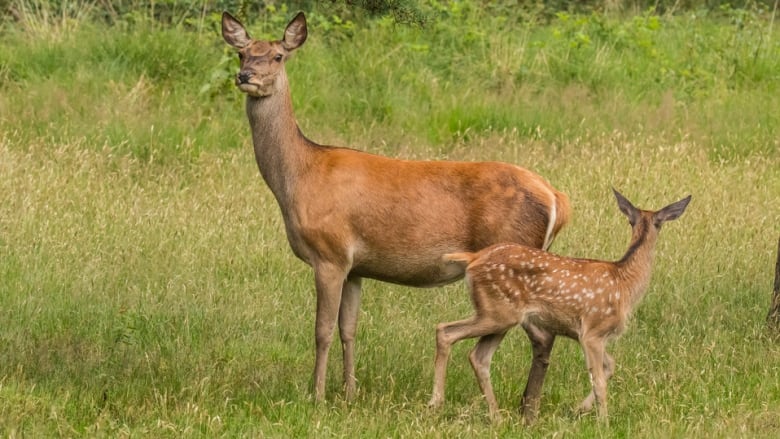 Poachers in British Columbia will pay a deer price for their actions.

That’s what some are saying after court documents released this month detailed an undercover sting operation that led to fines for three Vancouver Island men for buying illegal deer meat and poaching.

Valentin Alatiit, 74, was ordered to pay more than $5,500 after he was nabbed trying to buy illegal venison worth $145, according to the documents.

He pleaded guilty to two counts of trafficking in wildlife meat and was sentenced in September.