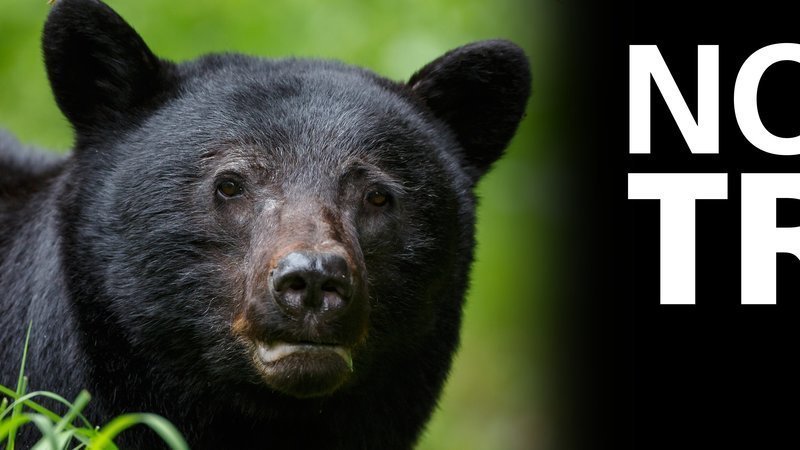 The battle for Nevada’s bears continues!

On January 12th, 2019 from 11am to 1pm, we will gather at the Reno Convention Center to protest the killing of animals by trophy hunters. This year, Safari Club International, an evil group of trophy hunters, will hold their annual convention in Reno, and we will greet them with our protest. To get involved, please click this link.

During the convention, and for two months afterward, we will post a billboard in Reno with an image of a black bear and the words “Not Your Trophy”. The billboard will be installed on January 7th.

We would like to continue with a third month of the billboard and to move it to the Carson City area to remind Nevada legislators, who will then be in session, that the majority of Nevadans oppose trophy hunting and the senseless killing of our local wildlife. We have most of the money we need for the third month; however we are short approximately $450. Click this link to contribute toward the billboard. (Please note “bear billboard” in a comment on your donation.)

With changes in the Nevada government, and increased interest