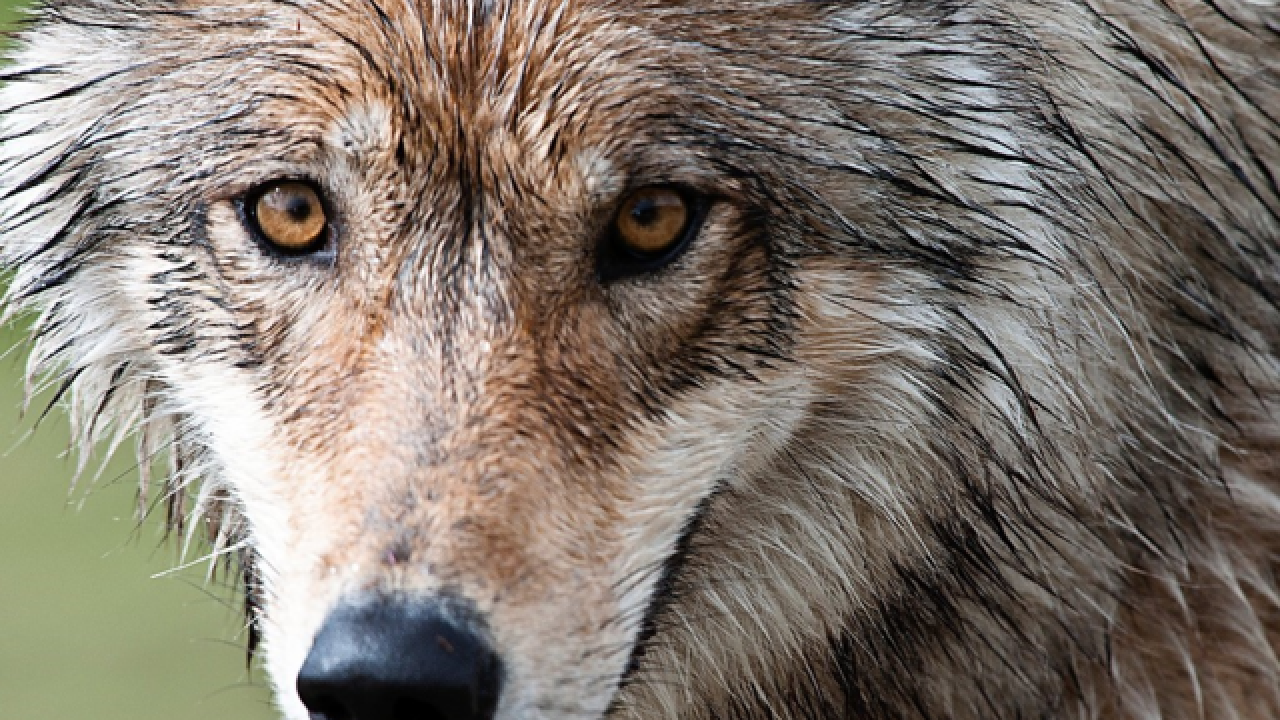 BOISE, Idaho — The Idaho Fish and Game Commission has approved extensions of hunting and trapping seasons for wolves in Idaho. Under the new regulations many hunting units will be open year round, and new trapping seasons were added.

In addition, snares will now be an option for trappers in unit forty-five northeast of Mountain Home.

More than 85 percent of respondents from around the U.S. and twenty other countries opposed the plan, mostly because it allows hunting and trapping while wolves are birthing and while cubs are in dens. Opponent generally said there should be no hunting or trapping of wolves in Idaho.

Local sentiment was much more split. 55 percent of respondents from Idaho were…