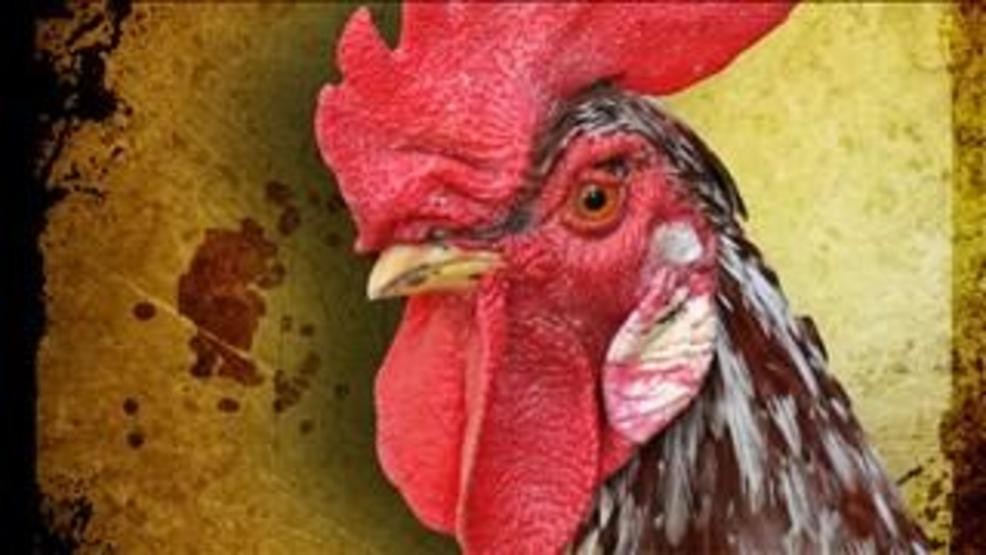 NEW DELHI, India. (CBS 12) — A man in India died after he got into a fight with his rooster while they were on the way to a cockfight, according to CNN.

Saripalli Chanavenkateshwaram Rao, 50, was struck in the neck with a blade tied to the rooster’s claw, according to the report. A police spokesman told CNN the father of three was taken to hospital, where he later died from a stroke.

Rao was on his way to enter the rooster in a competition when it tried to break free, which led to the struggle. Cockfighting is illegal in India.

The cockfight went on as scheduled without any arrests, officer Kranti Kumar told CNN.