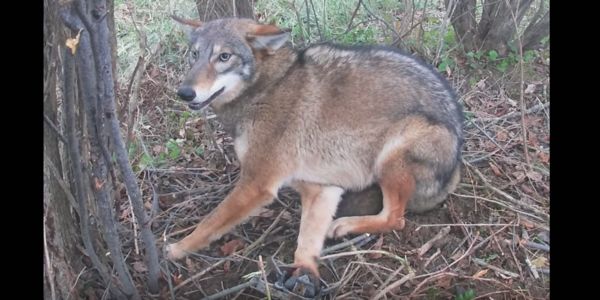 When the New York Department of Environmental Conservation learned that one trapper had bagged a whopping seven bobcats this trapping season, they were shocked. The annual average of a successful trapper is just 1.5 bobcats per year, and this one man had beaten that average nearly five times over.

But while the Catskills-area man may have been proud of his haul, we are markedly less enthusiastic.

It is time to ban inhumane foothold and body-gripping traps in New York State.

Last trapping season, at least 145 bobcats were taken from the wild. One of the principle means of catching these beautiful big cats is by using foothold traps – cruel contraptions that snaps shut on the body of an animal when it is triggered. These atrocities catch indiscriminately, meaning they often ensnare non-target animals…