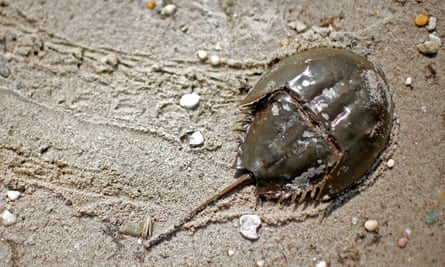 The copper-rich blue blood of the horseshoe crab has long been used to detect contaminants in pharmaceuticals. Photograph: Mike Segar/Reuters

Horseshoe crabs’ icy-blue blood will remain the drug industry’s standard for safety tests after a powerful US group ditched a plan to give equal status to a synthetic substitute pushed by Swiss biotech Lonza and animal welfare groups.

The crabs’ copper-rich blood clots in the presence of bacterial endotoxins and has long been used in tests to detect contamination in shots and infusions.

An industry battle has been brewing, as another testing giant, Lonza’s US-based rival Charles River Laboratories, has criticised the synthetic option on safety grounds. 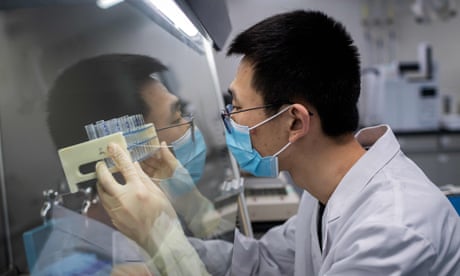 USP has now abandoned that, it announced late on Friday, opting instead to put rFC in a new stand-alone chapter. This means drug companies seeking to use it must continue to do extra validation work, to guarantee their methods of using rFC tests match those of tests made from crab blood.

The decision gives the drug industry fewer incentives to end its reliance on animal-based tests, even as companies like Lonza and France’s bioMerieux promote man-made alternatives and wildlife advocates worry about crab bleeding’s effect on the coastal ecosystem.

USP told Reuters on Sunday its experts concluded there was too little practical experience with drug products tested with rFC to put the synthetic tests on equal footing with crab blood tests, which have been widely used for decades. 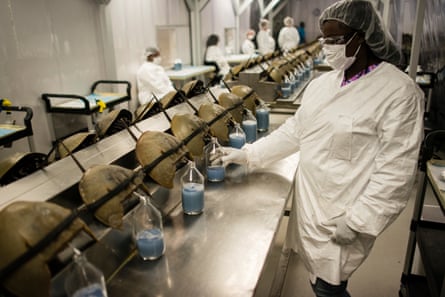 “Given the importance of endotoxin testing in protecting patients … the committee ultimately decided more real-world data [was needed],” USP said in a statement, adding this approach will give the US Food and Drug Administration flexibility to work with drugmakers on rFC validation requirements.

USP did say it supports efforts to shift to rFC tests, including for potential testing of Covid-19 medicines or vaccines, where it is offering technical assistance.

Eli Lilly, one drugmaker that has shifted to synthetic tests for drugs like its migraine treatment Emgality, has said rFC is safe and that the extra validation requirements have been a hurdle to adoption by more companies. 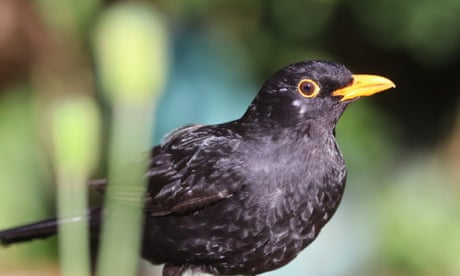 Conservationists, including advocates for migratory birds that dine on horseshoe crab eggs on the US east coast, have also been pushing for rFC’s increased use to take pressure off crabs, some of which die after being returned to the Atlantic Ocean following bleeding.

Lonza did not immediately comment on USP’s move. Charles River also did not return a request for comment.