Participate in our virtual events 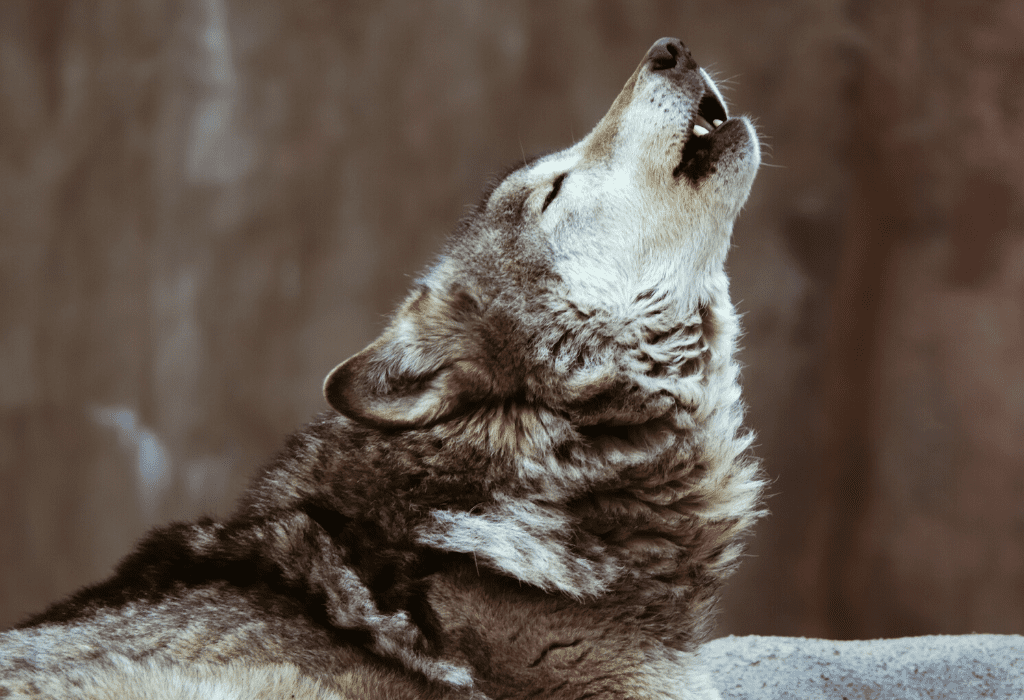 It’s a critical time for recovery of endangered Mexican gray wolves, so raise your voice to protect and defend lobos 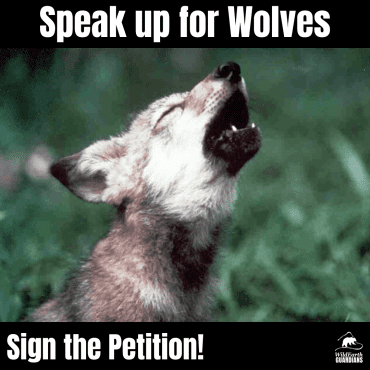 The Mexican gray wolf, or lobo, is one of the most endangered carnivores in the world. After lobos were nearly wiped out, reintroduction began in 1998 in remote areas of New Mexico and Arizona. Since then, recovery has been slow and turbulent. In 2015, the U.S. Fish and Wildlife Service (USFWS) decided that the only wild population of Mexican gray wolves in the U.S. was not essential to the recovery of Mexican gray wolves as a species. Guardians and our allies sued, and in 2018, a U.S. district judge told USFWS to go back to the drawing board to write a new management rule for the lobo. The U.S. Fish and Wildlife Service is currently seeking comments on that new Mexican wolf management rule. This is our chance to make sure the agency gets recovery right, so please sign the petition!

We’ve assembled nine ready-to-go tweets, complete with inspiring images and a link to the petition. All you have to do is “grab-n-go” to help raise awareness and make a big difference in the defense of the lobos! P.S. These work great on Facebook, too! 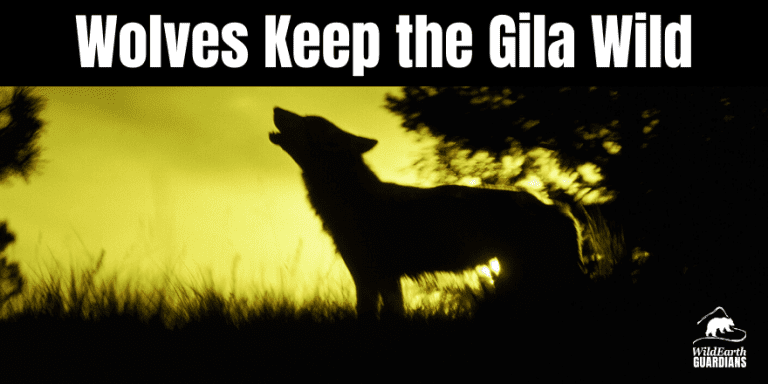 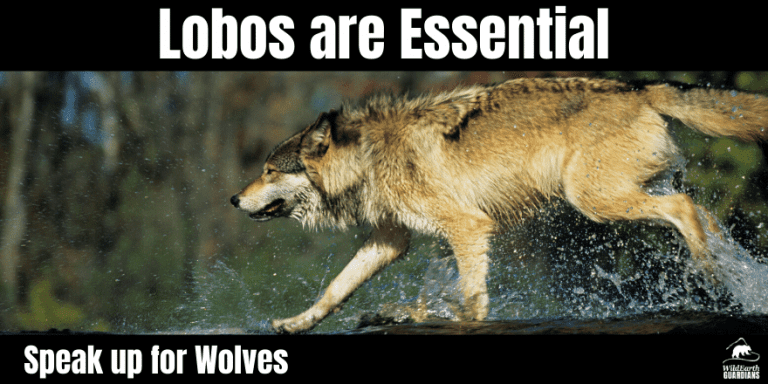 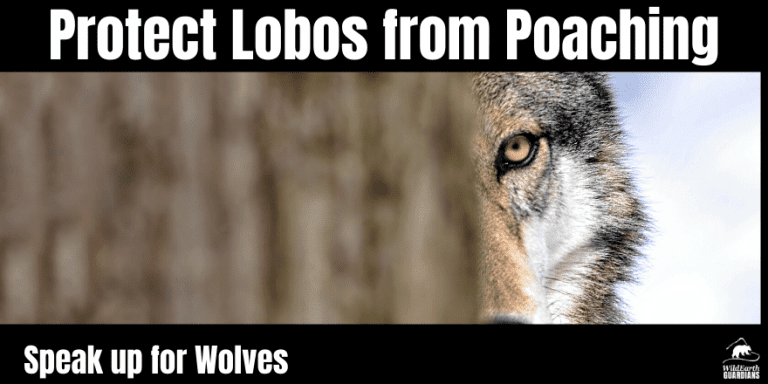 Real recovery for Mexican #wolves would include three distinct, but connected populations. Along with lobos‘ current range in the Greater Gila Bioregion, the Grand Canyon area and the Southern Rockies are identified as prime habitat. Help make it happen: https://guardiansaction.org/mexicanwolves

Mexican #wolves in the wild are, on average, as related as brothers and sisters. Though lobos numbers are slowly increasing, the greatest indicator of a successful #wolf recovery effort is the genetic health of the wild population. Support real recovery: https://guardiansaction.org/mexicanwolves 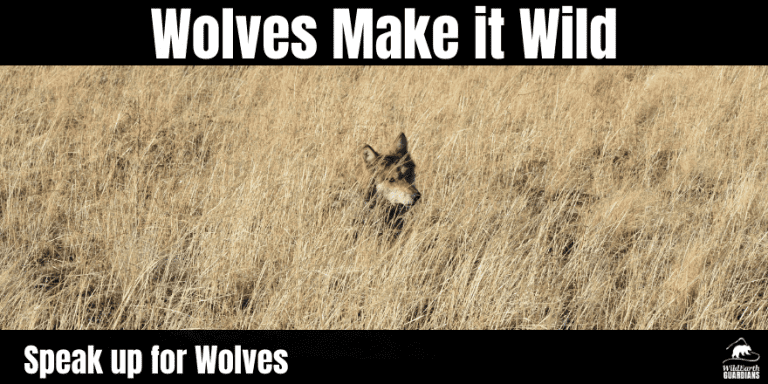 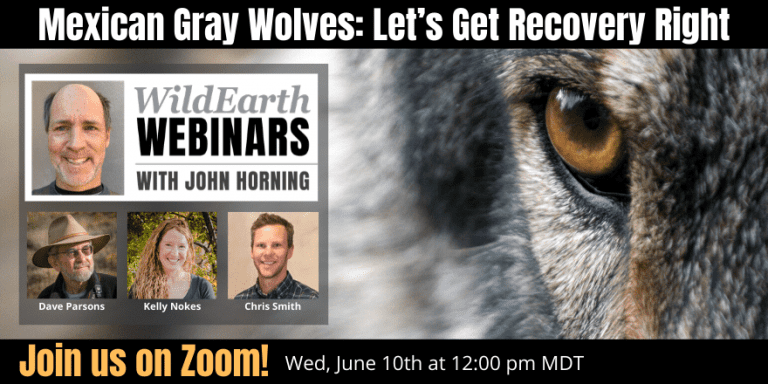 To truly recover Mexican gray #wolves a new management rule should be based on the best available science and prioritize enhancing the genetic diversity of the wild lobo population. Raise your voice to make sure Mexican #wolf recovery is done right: https://guardiansaction.org/mexicanwolves 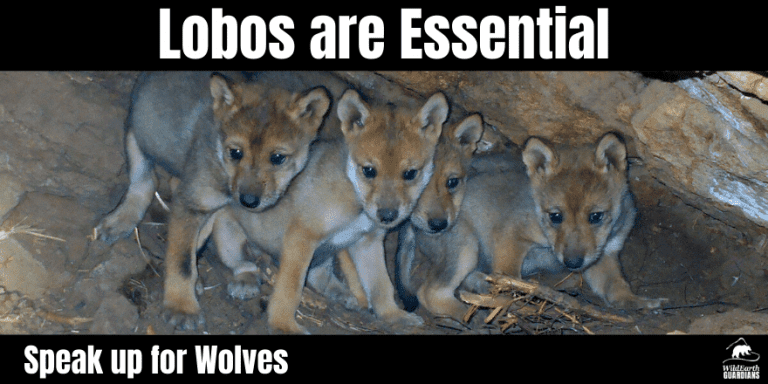 Did you know that the Mexican gray wolf, or lobo, is the most endangered gray #wolf in North America and one of the most endangered carnivores in the world? Tell the @USFWS we need a new management rule that will actually recover Mexican #wolves: https://guardiansaction.org/mexicanwolves 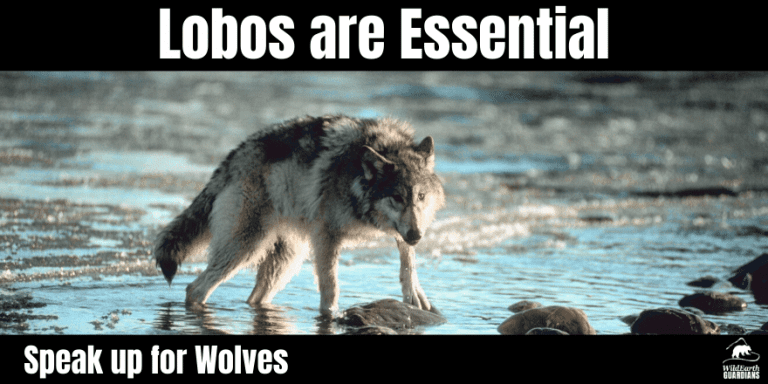 Almost a century after Aldo Leopold shot a Mexican #wolf in the Gila, only 163 of these wolves exist in the wild. The fierce green fire he saw in the wolf’s eyes still flickers in the #wolves who roam the Greater Gila today. Help support full recovery: https://guardiansaction.org/mexicanwolves 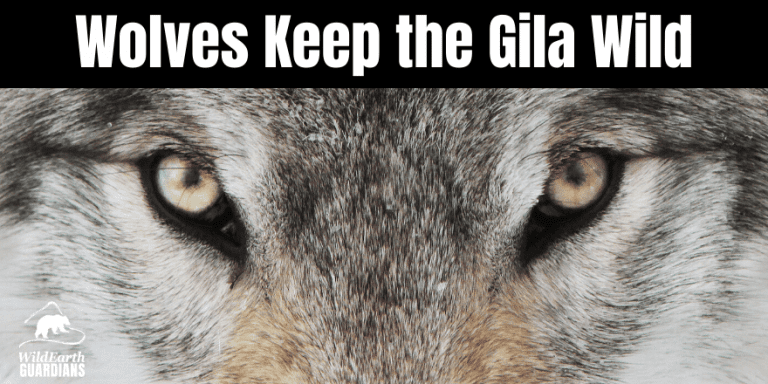 Amplify YOUR Voice for Wolves: Write a Letter to the Editor

Letters to the editor (LTE) are a great way to share your perspective and encourage others to speak up for lobos. It’s easy, fast, and effective—all you have to do is write your short perspective on why wolves deserve more protections and why the southwest needs more wolves. Be sure to mention that U.S. Fish and Wildlife is taking public comments on wolf management right now and comments can be submitted here: https://guardiansaction.org/mexicanwolf

You can submit your letter to your local outlet, or if you are not from the region, submit it to a statewide outlet. Here are direct links to submission forms, note that different papers have different word count limits.

LTE Talking Points: Here are key elements of a new lobo management rule that will help truly recover and restore Mexican wolves to their historic range. Please use these talking points as a guideline for drafting your individual LTE, but what’s most important is that your voice and your reason for wanting lobo recovery come through. So, please speak in your own words, but make sure to emphasis the fact that a new Mexican wolf management rule must achieve the following:

Release more wolves into the wild

Limit the removal of wild wolves