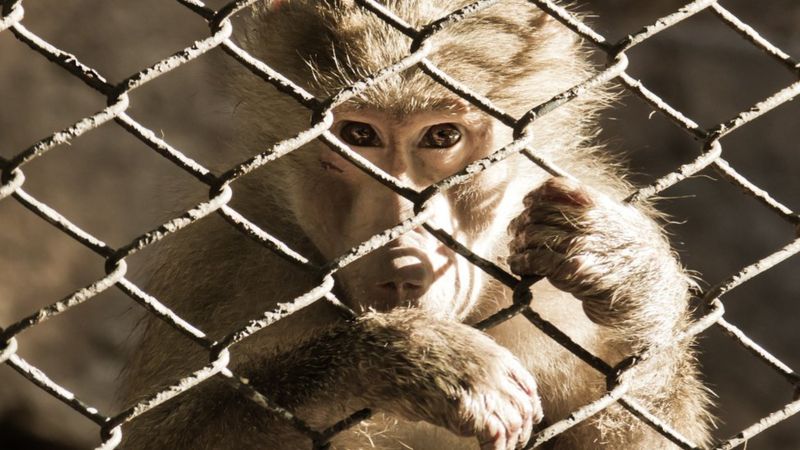 Animal campaigners say the coronavirus pandemic is a “wake-up call” about how wild animals are treated across the world.

It’s thought the virus, known as Covid-19, might have originally come from animals at a wildlife market in Wuhan, China.

The pandemic has highlighted some of the problems around the way people treat wild animals and the impact that this can then have on humans.

So how does a disease pass from animals to humans, and what can be done to help stop it happening again?

What is a zoonotic disease?

Covid-19 is what scientists call a zoonotic disease – that means it starts off in animals and then humans catch it.

Diseases like this have been around forever – you may have heard of others like Swine Flu, Bird Flu, Ebola and Malaria.

Because of how quickly Covid-19 has spread around the world, we’ve heard much more about it and the problems it can cause for people.https://emp.bbc.co.uk/emp/SMPj/2.32.16/iframe.htmlWATCH: World Animal Protection’s Sonul Badiani-Hamment explains what the global wildlife trade isHow does a disease pass from animals to humans?

Animals can carry bacteria and viruses that cause disease, and these may be passed on to – or even jump to – other animal species, including humans. The other species’ body tries to fight the bacteria and virus but, if it can’t, it can become ill.

When wild animals are in unnatural conditions, they can become stressed or weak which makes it more likely that they will pass on the bacteria or viruses they have.

It also makes the wild animal more likely to catch them from others.

If a place isn’t clean enough for the animal, or if they’re near species that they wouldn’t normally meet in the wild, disease is more likely to spread as well.Why does a disease pass from wild animals to humans?

It can happen when wild animals come into contact with humans.

This occurs more often when their habitat is reduced, for example through deforestation and the impacts of climate change.

It means wild animals don’t always have the most suitable or right types of places to live, and some might come into cities instead to find food. This then means they can have much closer contact with humans than they naturally would. 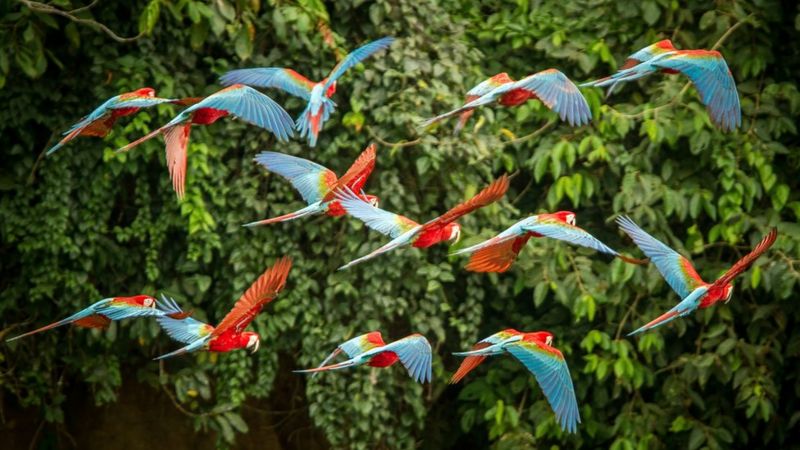 GETTY IMAGESIf tropical forests like this get smaller then animals, like these birds, won’t have a place to live

Most wild animals live in the wild where they can find their own food, make their own home and live in the conditions that their bodies were designed for.

However around the world, millions of wild animals such as parrots, iguanas, lizards, tortoises, pangolins and chimpanzees are taken from the wild.

They’re then bought and sold for lots of different reasons, for example to be kept as pets, to be eaten, to provide entertainment, to be used in traditional medicines, or parts of their body, like their scales or nails, might be used for ornaments.https://emp.bbc.co.uk/emp/SMPj/2.32.16/iframe.htmlWATCH: Pangolins are often caught and sold for their scales

Wildlife groups want animal markets to be shut down

Can tech help protect global wildlife?What’s being done about it? 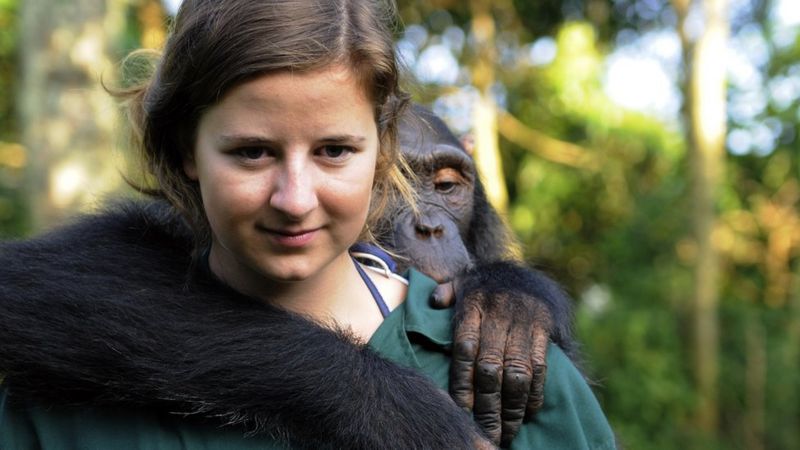 GETTY IMAGESConservationists around the world work to get animals, like this chimpanzee, back to living in the wild

Conservationists around the world work really hard to make sure wild animals, and the places where they live, are protected – so that the animals can live their life as naturally as possible.

Following the first outbreak of Covid-19 the city of Wuhan, in China is banning the farming and eating of live wildlife. Thousands of wildlife farms raising animals such as porcupines, civets and turtles have been shut down.

But it’s a worldwide problem. Professor Cunningham from the Zoological Society of London (ZSL) told the BBC: “It’s easy to finger point, but it’s not just happening in China, it’s happening in many other countries and even in the western world. We like to have exotic pets and many of those are wild caught and we ought to be putting our own house in order too.”

But tackling the problem is tricky as there are many poor people in parts of the world who depend on the wildlife trade for their jobs.

Professor Cunningham added: “The people who are providing them, whether that’s farmed wild animals or animals from the wild, that’s an important source of income for them.”

2 thoughts on “Coronavirus: ‘Wake-up call’ for how we treat wild animals”