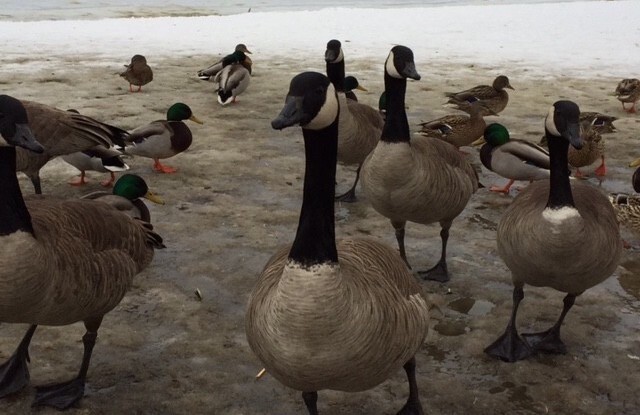 Coun. Scott Anderson says he’s been asked why the program costs so much.

“We know why it costs so much, but I don’t think the public does,” he said at Monday’s council meeting.

A memo included in the council agenda package does break down the spending somewhat:

The cull will take about three to four weeks to complete. About 10 people in kayaks will cover beaches including Paddlewheel, Lakeshore and Kin to roundup the birds.

Once killed, the federal government doesn’t allow for the donation of the meat, which means the bird carcasses will either end up in an animal compost or the landfill.

Anderson says they were allowed to offer the meat to the Okanagan Indian Band, but the OKIB turned it down. One group has requested the goose cull meat be donated to hunters as bait, and city staff have been asked to investigate that use.

City staff believe Vernon is the first city in the Okanagan to actually kill Canada Geese, rather than addling eggs or scaring them away. Municipalities on Vancouver Island have used lethal force.

The geese are considered a nuisance because of their prolific amounts of poop and their potential to destroy habitat.

Two petitions have been launched to stop the Vernon cull.