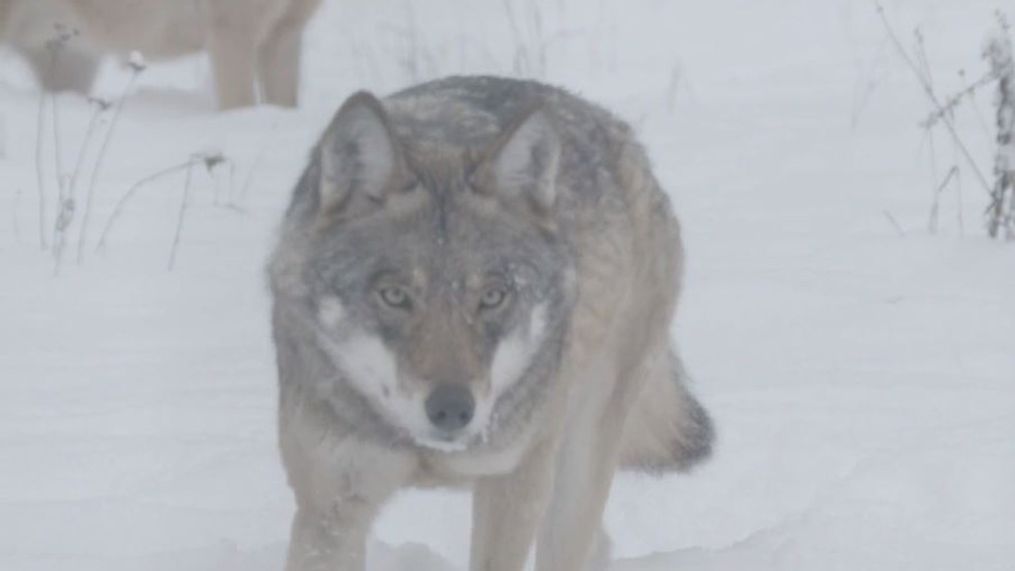 KALISPELL, Mont. (KECI/WKRC/CBS) – Activists say populations of endangered wildlife in Montana may be at risk as the state considers a series of legislative bills that set out to expand trapping and hunting regulations.

Wildlife officials say there are approximately 900 to 1,100 wolves roaming in Montana. The state Senate recently passed two bills that would change how wolves are managed.

“The opposition keeps going to I’m authorizing hunting at night and unlimited tags and everything else. If you look in the bill it says the commission may do that,” Brown said.

The bill aims to reduce the wolf population to a sustainable level, which translates to eliminating…