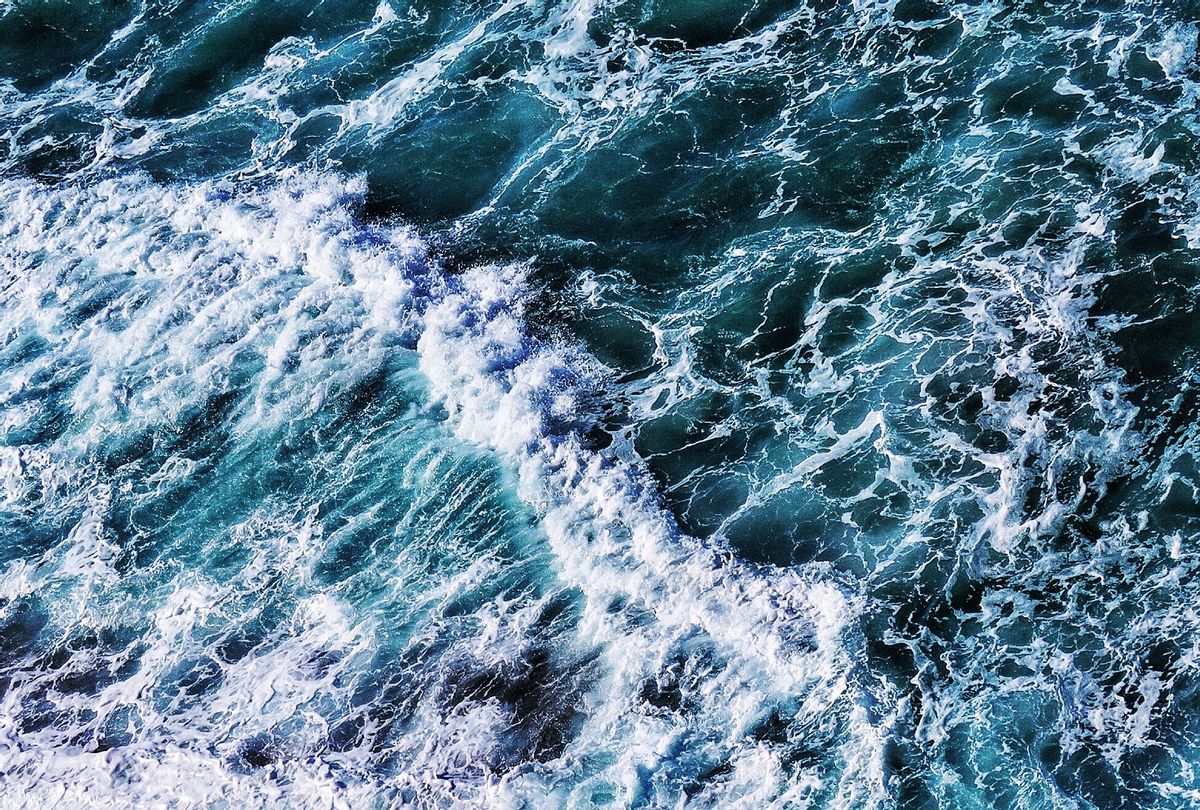 It was a seamless synthesis of science and art, expanding the frontiers of human knowledge while being eerily beautiful at the same time. That was the response when, in the 1960s, professor Henry Stommel, a pioneering oceanographer, introduced a model to his colleagues that explained the motions of ocean waters. Decades later, Dr. Michael E. Mann, a distinguished professor of atmospheric science at Penn State University, still marvels at what he describes as the “elegant” nature of Stommel’s model.

“It consisted of two boxes, a cold fresh box at high latitudes and a warm salty box at low latitudes, to represent the North Atlantic ocean,” Mann told Salon by email. “He showed that this simple model predicted an overturning ‘thermohaline’ circulation — a circulation driven by contrasts in ocean water density due to both temperature and salinity, each of which influence water density.”Advertisement:https://41ec6cc7d108e5e26a65e7bc9cd265db.safeframe.googlesyndication.com/safeframe/1-0-38/html/container.html

Thus, armed with a model so simple that it can be solved with algebra, scientists now understood the ocean currents in the Atlantic.

This is how scientists figured out what is called the Atlantic meridional overturning circulation, or “AMOC” for short. When it comes to the motion of the ocean, AMOC is essentially a complex system of conveyor belts. The first belt contains warm water that flows north, where it cools, evaporates and increases the salinity of the ocean water. That water then cools, sinks and flows south, creating a second major belt. These currents are connected to each other by regions in the Nordic Sea, Labrador Sea and Southern Ocean, keeping sea levels down on the United States’ eastern seaboard and warming up the weather in Europe.

Yet the more we learn about ocean currents, the more we have cause for alarm. A February study published in the journal Nature Geoscience reconstructed the history of the current going back 1,600 years and found that circulation is weaker now than at any other point in that span. They identified the most likely culprit as global warming. With the Greenland Ice Sheet and Arctic ice melting as the planet heats up, and rain and snow levels increasing, the water flowing north loses much of its salinity and density. This causes the water to flow south more slowly and weakens AMOC overall.

More recently, another study in the journal Nature Geoscience that identified the important role played by winds in causing changes in ocean circulation. As lead author Dr. Yavor Kostov of the University of Exeter said in a press release, scientists have struggled to understand the variability in AMOC because there are so many variables that have an effect on it. He noted that after learning that winds influenced circulation in both sub-tropical and sub-polar locations, scientists concluded that “as the climate continues to change, more efforts should be concentrated on monitoring those winds — especially in key regions on continental boundaries and the eastern coast of Greenland — and understanding what drives changes in them.”Advertisement:https://41ec6cc7d108e5e26a65e7bc9cd265db.safeframe.googlesyndication.com/safeframe/1-0-38/html/container.html

The obvious question, then, is: what will happen if climate change continues to weaken AMOC?

“This won’t lead to another ice age (like ‘The Day After Tomorrow,’ which is a caricature of the science), but it may well threaten fish populations and lead to accelerated sea level rise along the U.S. east coast,” Mann told Salon. “This is furthermore a reminder that there are surprises in the greenhouse, and often they are unwelcome ones. If we want to avoid more and more of these unwelcome surprises, we need to bring carbon emissions down dramatically in the years ahead.”

Kevin Trenberth, a distinguished senior scientist at the University Corporation for Atmospheric Research, told Salon by email that if AMOC stopped moving heat northwards, the topical Atlantic would get much warmer. That in turn would lead to more frequent and devastating hurricanes, even as Iceland and parts of Europe cool immensely.Advertisement:https://41ec6cc7d108e5e26a65e7bc9cd265db.safeframe.googlesyndication.com/safeframe/1-0-38/html/container.html

“AMOC acts as a relief valve for the Atlantic heat buildup in the tropics,” Trenberth explained. “In the Pacific there is no equivalent and the relief valve is ENSO,” which stands for “El Niño and the Southern Oscillation.”

Ken Caldeira, an atmospheric scientist at the Carnegie Institution for Science’s Department of Global Ecology, said that it is ultimately impossible to predict with certainty what will happen if AMOC slows down — but that it is very unlikely to be good.

“For me, it is not so much about the direct impacts of this particular change, which I think are highly uncertain, but rather if we are impacting major parts of planetary-scale processes and knocking them out of the range that they operated in (and we adapted to) over the entirety of human history, it is a pretty safe bet that we can anticipate some fairly nasty unknown unknowns,” Caldeira wrote to Salon. “That may be just indefensible bias that cannot be