LITTLE ROCK — Duck hunters looking for publicly available opportunities this fall will have even more options to enjoy The Natural State’s calling card. The Arkansas Waterfowl Rice Incentive Conservation Enhancement program was awarded a grant to expand, keeping food on the ground for ducks and opening doors for hunters.

The grant, from the National Resources Conservation Service’s Voluntary Public Access and Habitat Incentive Program, will boost the program to the tune of $2.1 million, distributed during the next three years.

During its first year of public access opportunity, the pilot program operated on a budget of $125,000. With that money, the Arkansas Game and Fish Commission was able to provide access to 11 hunting fields through a weekend draw program during the 2019-20 season. With the federal grant, that access may increase to more than 50 private fields available to hunters… 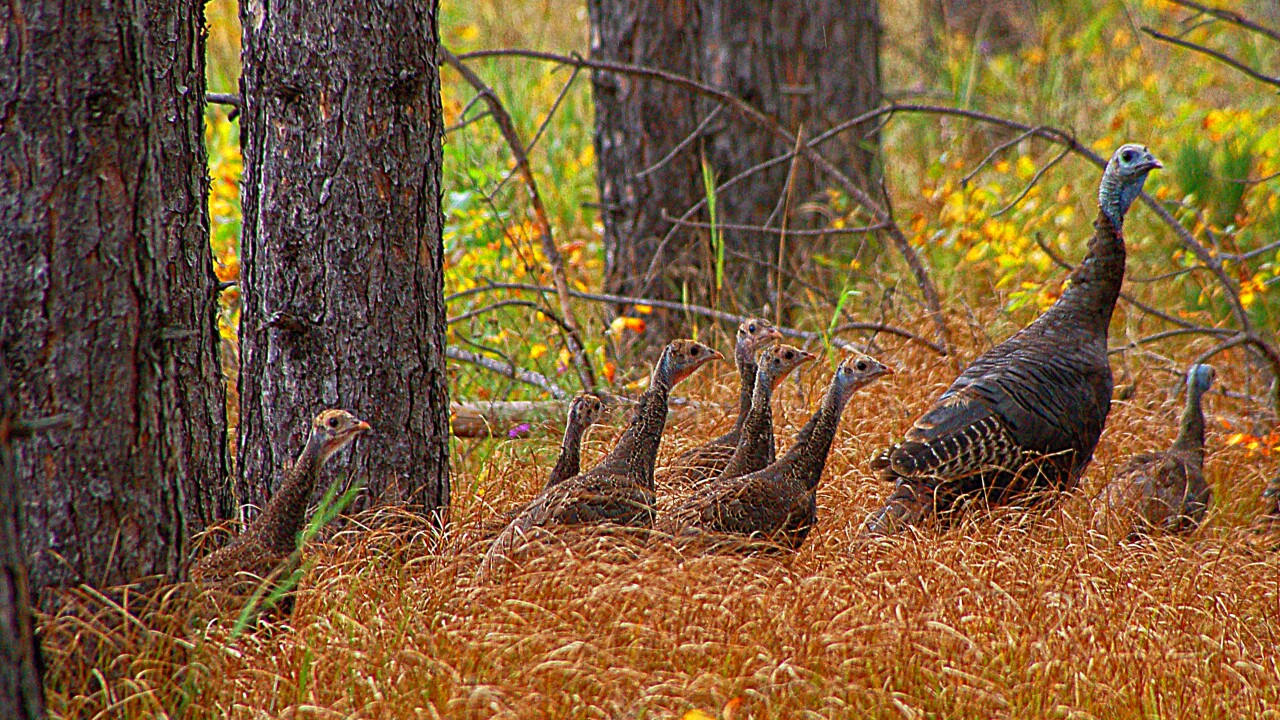 WISCONSIN — The ‘Safer at Home’ order lists outdoor activities as essential, which means that the 2020 Spring Turkey Season will proceed without changes to the season dates or management zones.

That being said. the hunting season will begin on its original date of April 15

Due to COVID-19, hunters should still practice social distancing and remain 6-feet apart from others.

All current regulations for the season apply. Licensed hunters should hunt the zone and period stated on their harvest authorization.

BY
Henry A. Giroux,
Truthout

The COVID-19 Pandemic Is Exposing the Plague of Neoliberalism

The current coronavirus pandemic is more than a medical crisis, it is also a political and ideological crisis. It is a crisis deeply rooted in years of neglect by neoliberal governments that denied the importance of public health and the public good while defunding the institutions that made them possible. At the same time, this crisis cannot be separated from the crisis of massive inequalities in wealth, income and power. Nor can it be separated from a crisis of democratic values, education and environmental destruction.

The World Health Organisation (WHO) should recommend governments shut down
wild animal markets to prevent future pandemics, conservationists have said.

More than 200 wildlife groups across the world have signed an open letter
calling on WHO to do all it can to prevent new diseases emerging from the
wildlife trade and spreading into global pandemics.

The evidence suggests Covid-19 has animal origins, likely from bats, and may
have come from “wet markets” where live and dead creatures are sold for
eating, leading to a temporary ban on the markets by the Chinese government.

Previous global epidemics including severe acute respiratory syndrome
(Sars) and Ebola have also been linked to viruses that spread from animals
to people.

The US Centers for Disease Control now recommends that all Americans wear face masks in public to reduce transmission of Covid-19. Because there are widespread shortages of medical-grade face masks, and leaders and experts agree those should be reserved for healthcare providers, individuals are largely making face masks at home.

Jeremy Howard, a University of San Francisco researcher and the co-founder of Masks 4 All, explains how to create your own, with no sewing required.

Across the nation, people are feeling isolated by the COVID-19 spread. In Montana, the governor has closed stores, restaurants and all non-essential locations to stop the spread of this virus. As a result, people are exercising the one option they have to maintain their health and sanity — spending time outdoors.

This ability to hike, fish, boat and recreate has taken on a more important role than ever, but once again our right to recreate is colliding with those who feel they own our public lands — trappers.

In the past few weeks in Montana, a dog was caught in what may be an illegal trap at the Fairweather Fishing access site in Gallatin County. Bean survived with minor injuries. But as people continue to get outdoors, we have now heard of traps being set near the Spokane Bay Trail east of Helena, a popular… 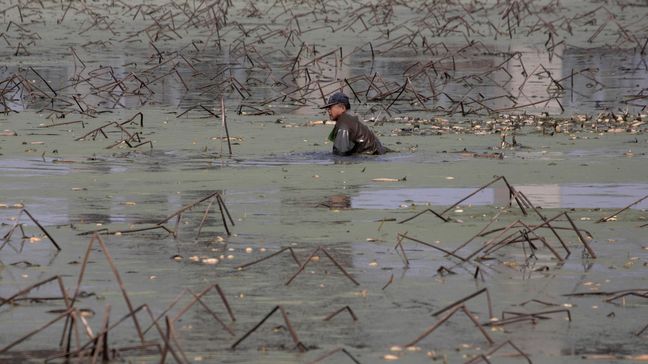 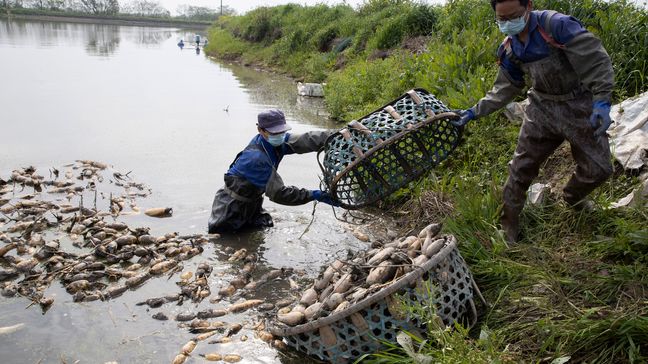 HUANGPI, China (AP) — Stuck in the same bind as many other Chinese farmers whose crops are rotting in their fields, Jiang Yuewu is preparing to throw out a 500-ton harvest of lotus root because anti-coronavirus controls are preventing traders from getting to his farm near Wuhan, where the global pandemic started.

Chinese leaders are eager to revive the economy, but the bleak situation in Huangpi in Wuhan’s outskirts highlights the damage to farmers struggling to stay afloat after the country shut down for two months.

In this April 6, 2020, photo, a worker tries to remove rotting aquatic tubers known as lotus roots in the Huangpi…

Fossil fuel production and agriculture may be causing the acceleration in pollution levels.

Airborne methane levels rose markedly last year, according to a preliminary estimate published today by the U.S. National Oceanic and Atmospheric Administration. The results show a dramatic leap in concentration of the second most-powerful greenhouse gas, which is emitted from both industrial and natural sources.

“Last year’s jump in methane is one of the biggest we’ve seen over the past twenty years,” said Rob Jackson, professor of Earth system science at Stanford University and chair of the Global Carbon Project. “It’s too early to say why, but increases from both agriculture and natural gas use are likely. Natural gas consumption surged more than two…

Nadia, the Bronx Zoo tiger recently diagnosed with coronavirus, did NOT deprive a potentially infected person from getting a COVID-19 test

There’s been some public blowback against officials for giving Nadia, an ailing Malayan tiger who lives at the Bronx Zoo, a test for coronavirus. Considering that tests for COVID-19 are so severely limited for humans, why should a sick tiger get a test before a sick person does?

Although councilman Ritchie Torres voiced a common frustration, this sentiment reflects the confusion surrounding COVID-19 testing because there are two main differences between COVID-19 tests for humans and those used for animals. The first difference lies in the test itself, and second…

Johnson posts a video, urging people to stay at home and saying that those with symptoms like his should stay at home. He says that “although I am sequestered … I am able to be in constant touch with my officials” and says he is “absolutely confident” we will beat it together.

When asked if the prime minister had a temperature, a Downing Street spokesman says only that he continues to have “mild symptoms”. Johnson appears on the steps of No 11 Downing Street – where his apartment is – to join the second “Clap for our Carers” event. Some observers suggest that Johnson looks unwell in pictures. Aides say he will be coming…