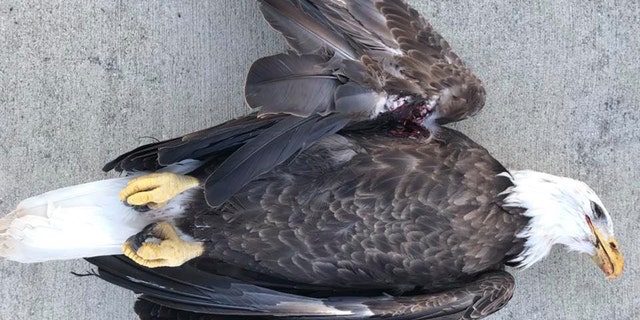 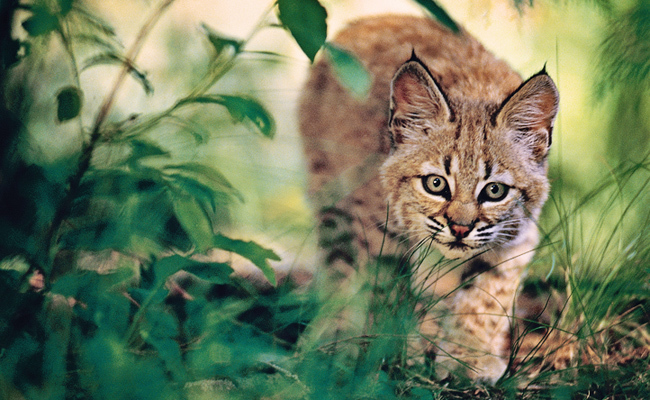 Bobcats were nearly hunted to extinction by the mid 1900s. They were finally listed as endangered species in the state by the 1960s, and hunting them has been banned ever since. That protection has helped them rebound, but what little progress has been made could be seriously jeopardized.

The Indiana Department of Natural Resources (DNR) wants to open a hunting and trapping season. They have proposed a rule that would establish a bag limit per hunter, along with a statewide quota.

Love This? Never Miss Another Story.

According to the DNR, bobcats are being increasingly killed in collisions with vehicles and caught in traps set for other animals, while there is potential for their bodies and pelts to be illegally sold in other states that have a legal hunting and trapping season. The DNR’s solution to trying to stop illegal sales is to just legalize them in the state.

The agency stated in an earlier report, “A regulated season in Indiana will address this problem and increase recreation and economic opportunities for businesses and individuals. A season will provide successful trappers and hunters the opportunity to sell bobcat pelts to licensed furbuyers who can market these furs through international fur auctions or manufacturers.”

Conservationists, however, argue that the plan is nothing more than commercial exploitation. They also worry what effect this will have on bobcat populations.

“To open up a hunting and trapping season on such a vulnerable species without scientific data to back it up is unwise,” Erin Huang, the Indiana State Director of the Humane Society of the United States told the Indy Star. “This is a species that is not causing a problem ― livestock predation is rare and there are no reported attacks on pets, so I just don’t see a reason for it.”

Hunting and trapping shouldn’t be used as a wildlife management tool, and there are other non-lethal methods to deal with any that potentially pose a danger to us.

The DNR has passed its proposal to the Natural Resources Commission, which will be accepting public comments until March 23. If you live in Indiana and can attend, there will also be two public hearings on March 14 in Mitchell and March 22 in Anderson.

Please sign and share the petition urging the Natural Resources Commission not to allow a hunting and trapping season for bobcats in Indiana.

PORTLAND, Ind. – For the second consecutive weekend, Jay County has been the scene of an accident involving a hunter falling from a tree stand.

According to an Indiana Department of Natural Resources release, Shawn Thobe, 44, of Fort Recovery, Ohio, on Saturday was climbing his “two-man ladder stand” when he slipped and fell backwards about 12 feet to the ground.

He was taken by ambulance to IU Health Ball Memorial Hospital in Muncie, where he was treated for internal, back and rib injuries.

They reported Thobe was wearing a safety harness at the time of the accident, but it was not attached to the tree when he fell.

On Oct. 21, Michael G. Lee, 48, of Bluffton, was injured when he fell about 30 feet from a tree stand in a woods near Pennville.

He was flown by air ambulance to Fort Wayne’s Lutheran Hospital where he was “diagnosed with a fractured vertebrae in his lower back,” a release said.

In that case, conservation officers said, moldy straps on the tree strand had snapped. Lee was not wearing a safety harness.