COP 21 – The Positives and the Negatives

The positive: (1) The attention of the world has been focused on the issue of climate change. (2) The issue has been given great credibility through the recognition and participation of 195 nations. (3) there will most likely be a surge in support for alternative energy technologies. (4) It could have been worst.

The negatives: (1) Having attended these international conferences since 1972 I’ve yet to see any past agreements translated… into action. So we shall see. Promises are cheap. (2) the Ocean was virtually ignored. (3) Oxygen depletion was completely ignored as was phytoplankton diminishment. (4) the issue of animal agriculture was not only ignored it, the food concessions at the events contradicted that concern 100%. Serving fish and chips during an ocean forum and hamburgers at forums dealing with greenhouse gas emissions was a disconnect that was painfully obvious. You would think the delegates and the NGO’s could have weathered a meat free two weeks considering that the animal agriculture industry slaughtering 65 billion animals a year produces more greenhouse gas emissions than the entire transportation industry. (5) and no one wanted to hear about cutting off the 75 + billion dollar government subsidies to the industrialized fishing industry.

In the agreement signed in the COP21 climate deal: the words “fossil fuels” do not appear. Neither do the words “oil” or “coal.” I find that quite revealing.

My two solutions to address climate change were two solutions that no one wanted to hear. (1) shut down industrialized fishing and allow the ocean ecosystems to repair themselves. And (2) convert the majority of the 7.5. billion humans on the planet to a plant based diet.

My summation is that this watered down agreement is too little, too late, and what is on paper will most likely not see any realistic application in practice.

Hopefully I will be proven wrong. 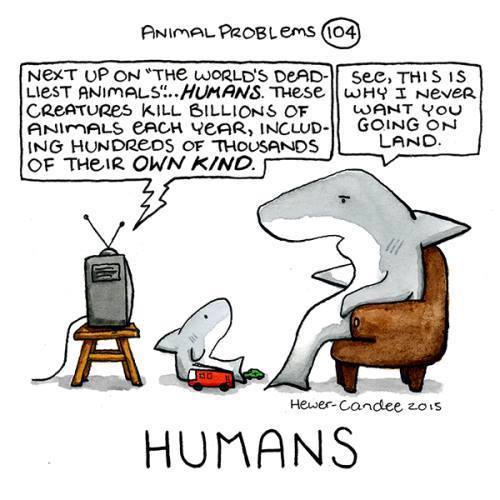 The former Nasa scientist criticizes the talks, intended to reach a new global deal on cutting carbon emissions beyond 2020,

“It’s a fraud really, a fake,” he says, rubbing his head. “It’s just bullshit for them to say: ‘We’ll have a 2C warming target and then try to do a little better every five years.’ It’s just worthless words. There is no action, just promises. As long as fossil fuels appear to be the cheapest fuels out there, they will be continued to be burned.”

4 thoughts on “Paris talks a fraud: Watered down climate agreement is too little, too late”